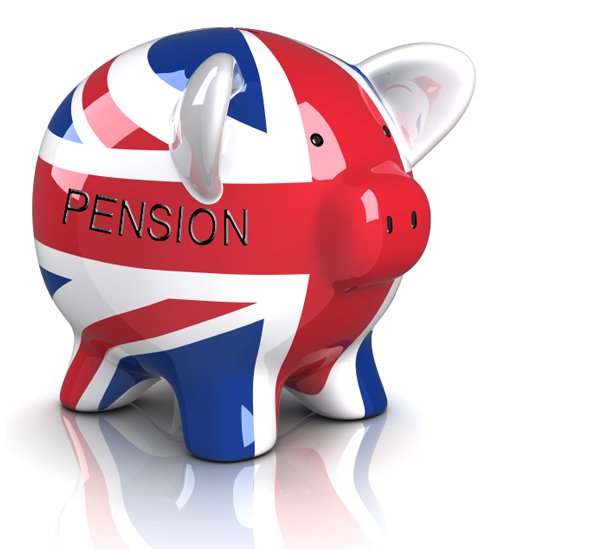 In addition to my last postings, about QROPS, there has been further announcements made from the UK.
UK expats with public sector pensions will need to act quickly if they want to transfer their pension overseas.  The UK Treasury has announced plans to ban public sector pensions from switching to a Qualified Recognized Overseas Pension Scheme (QROPS) from April 2015.
One of the aims of the new rules is to reduce currency and financial risks from the treasury.  The new rules are complicated, but the police, armed forced, NHS workers and teachers and other central government workers are all unlikely to be able to transfer to a QROPS.  Local government funded pensions, however, are in a different category, and may still be transferable.
The new rules gives government workers little time to switch and is part of a raft of measures that has been announced in the last year.

With ever-changing rules, now is a great time to take advantage of the benefits of QROPS whilst you can.